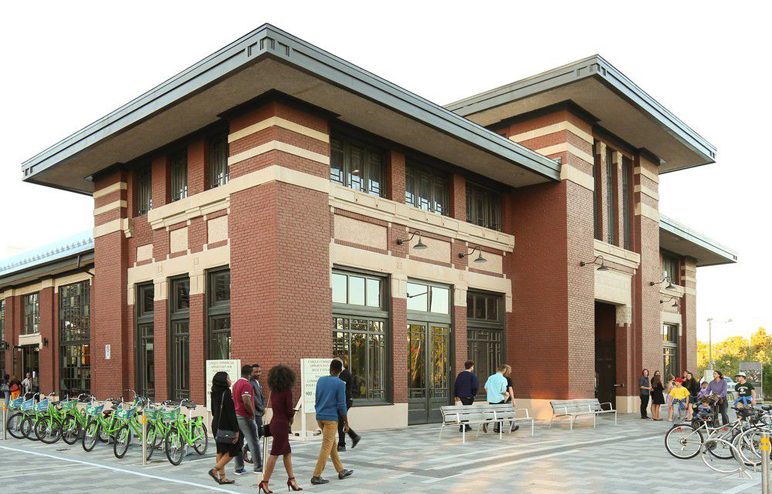 Located in Ottawa’s Lansdowne Park, the Horticulture Building was erected over nine weeks in 1914 to serve as a venue for the Central Canada Exhibition’s annual horticulture show, replacing an earlier Horticultural Hall built in 1899. Additionally, for 75 years, it was also used as a curling venue during the winter. As an intrinsic piece of Ottawa’s cultural history, it was imperative that AM-TECH took great care in preserving the heritage building’s cultural ambiance while conforming to modern electrical and fire alarm codes.

At the horticultural building, AM-TECH completed a complete electrical renovation to the Horticulture building that was restored and relocated within the Lansdowne Park lot. The project scope included a complete lighting networking and fire alarm renovation. Despite AM-TECH’s utilization of modern technology in this project such as electric heating and security systems connected to a main terminal room, AM-TECH successfully prevented its intrusion to the interior aesthetics, retaining the building’s cultural integrity.